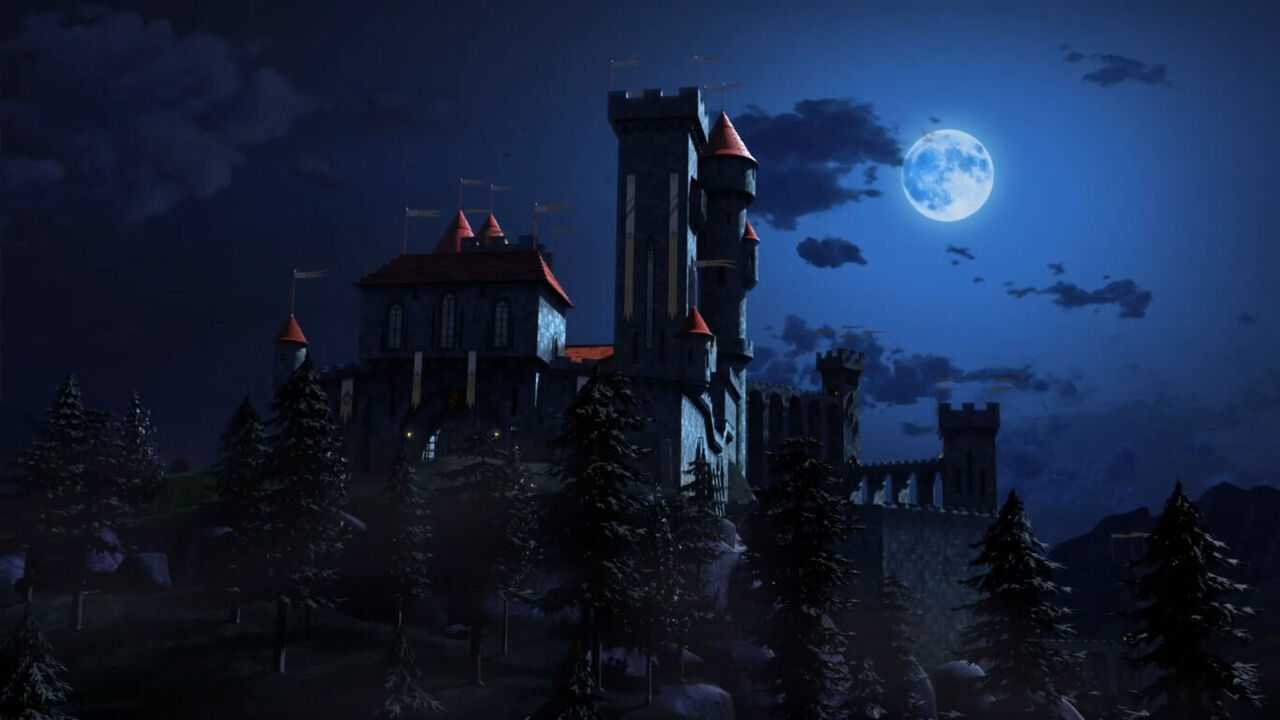 What's on your mind?

Do you all have the dvd? Is there some page deep on the internet that my eyes skimmed over? I really want to watch s4, but I cannot find it anywhere! Is it still on Netflix for some people? Maybe It's because I'm US?

Welp, this is what happens when you don't take your pills 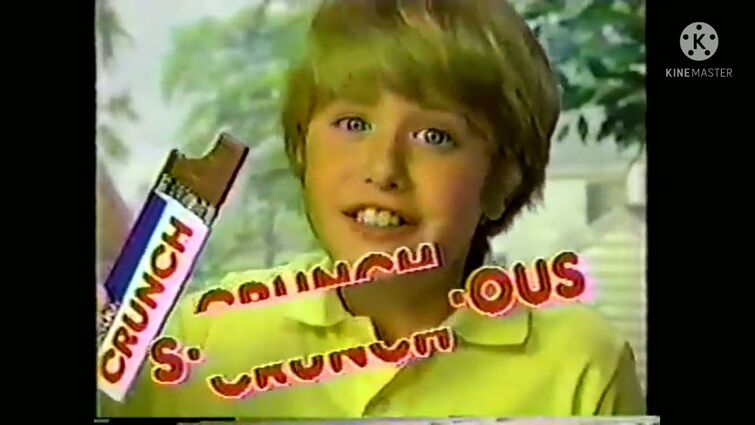 I have come to announce my latest invention! THE... 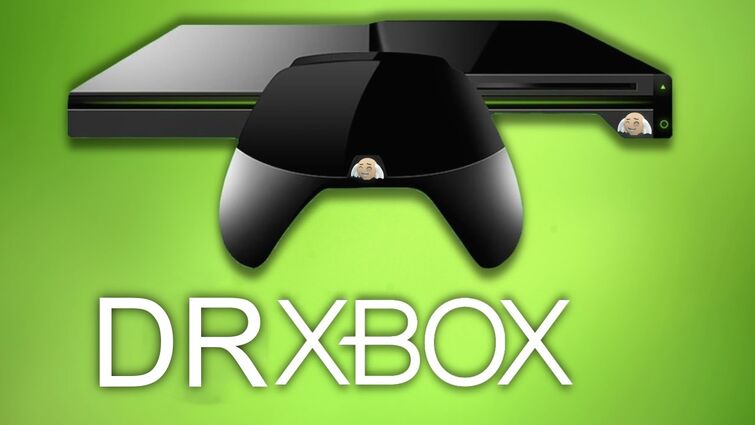 This takes place in the origin stories 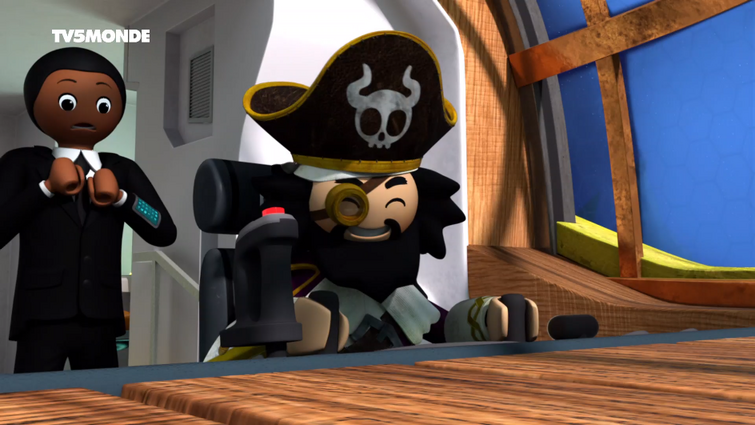 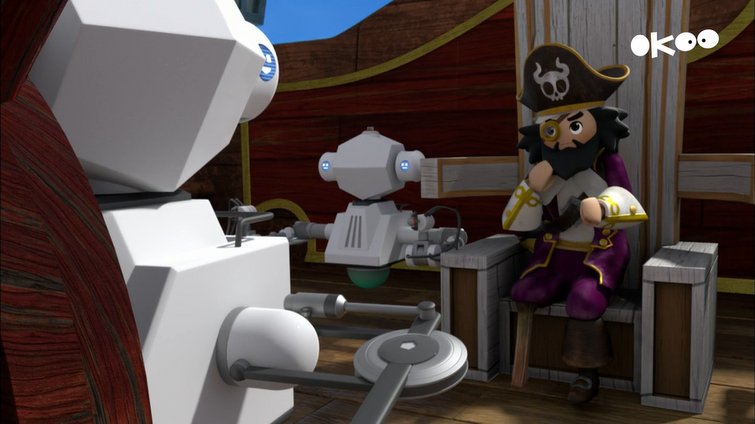 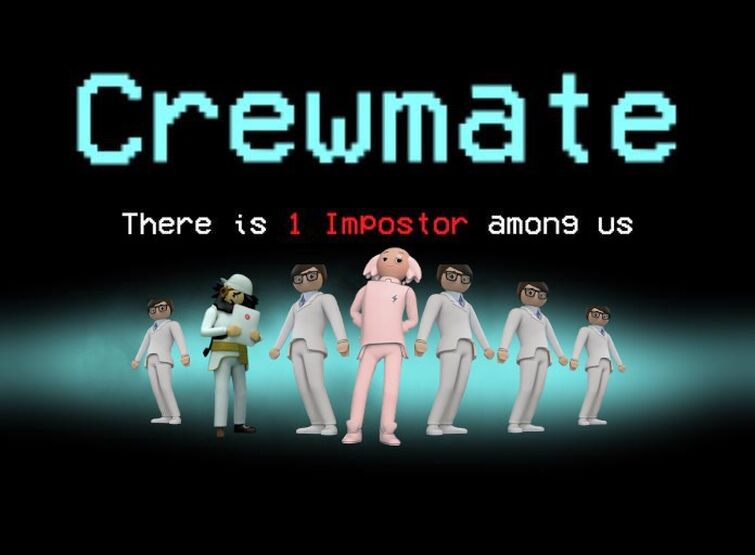 Who else liked Season 2's Animation 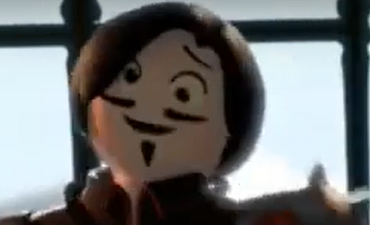 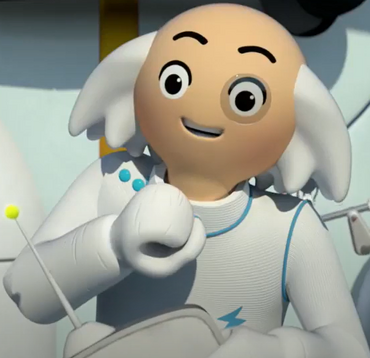 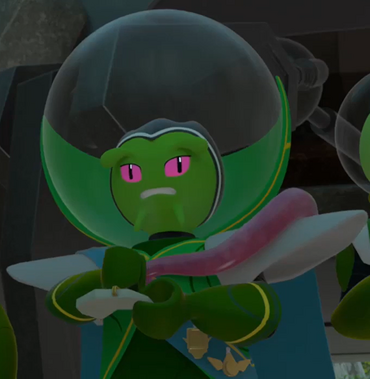 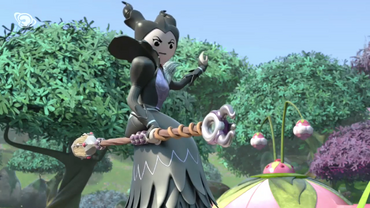 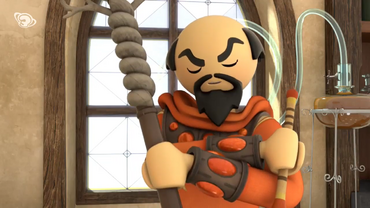 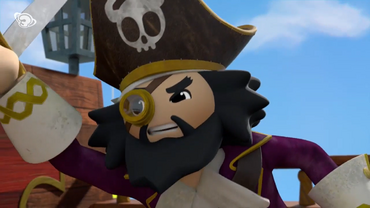 While I found both seasons of Super 4 enjoyable, the addition of Sykronians, beings who have no purpose in life but to cause chaos and genocide, such a poor inclusion. Other antagonists have purposes and motivations:

Queen Fairy: angry at Twinkle for turning her into a Frog, but accepting her aid in situations where it is required and allowing her to walk free if she helps her.

Black Baron: a proud cunning man, after the throne of Kingsland, constantly coming up with genius plans to do so, but having his plans foiled by the Super 4, increasing his hatred for Prince Alex and his friends.

Dr X: a genius striving to create the next big thing in Technopolis to prove he is the greatest scientist, only for his machine to backfire. The problem is stopped by the Super 4, further showing he is inferior to Gene and continuing to inspire him to prove otherwise.

As you can see, each character has goals, and these plans end up failing (somewhat) reasonably. But all that is thrown out the window with Sykronians, an army equipped with lasers that can stun or melt swords. They have the technology to place parts of the world and its inhabitants in a small sphere.

Worse still, aside from their leader, spout nonsense. They shout "WE COME IN PEACE" while blasting lasers at their enemies.

Their motivations? Well in the first episode they appear, the first episode of season 2, they essentially enslave the world, and then proceed to attempt to destroy it. Another episode, they use a dragon to reign terror on Kingsland. In another, they put everyone in Kingsland to sleep, and then use the castle as a summer home. In the season 2 finale, they trap the world and its people in a tiny sphere. Why? No reason given.

TL;DR - the Sykronians are poorly written characters that have no goal, no motivation and are incredibly overpowered, and shouldn't have been added.

Thank you for reading this, if you did. This is all, of course, my opinion. If you disagree, that's fine, and I'd love to hear what you think.

This is the place to talk about your favorite topic, to share news, theories, ideas, and to connect with others.

To learn more about what you can do here, check out community.wikia.com/wiki/Help:Discussions

If you're an admin on this community, read more about how you can customize your Discussions and set up guidelines for contributors: community.wikia.com/wiki/Help:Admin_and_Moderator_Tools_in_Discussions